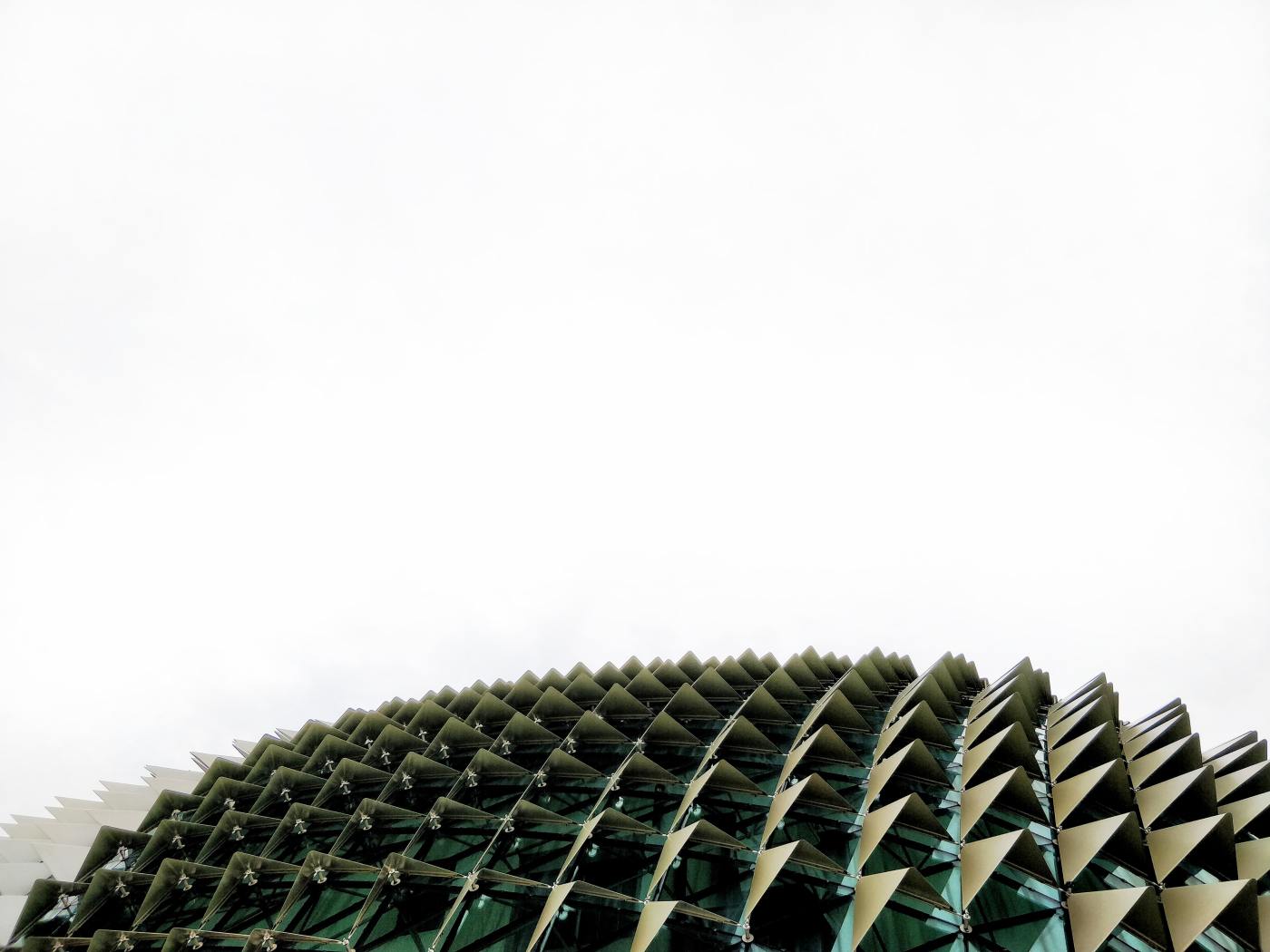 Last fall, I wrote this poem called “when my grandchildren ask me” in a workshop led by poet jessica care moore.

The imagery from the poem has been revisiting me this fall as an educator in a post George Floyd era in addition to being in the middle of a presidential election and global pandemic. Tensions have been high.

I believe I fight systemic racism on a daily basis. I also believe white supremacy lives inside of me.

I sort of imagine that white supremacy dragons are lingering all over the place. They dwell in the castles of school buildings, court rooms, hospitals, banks, and neighborhoods. Many of them are angry that they are more visible now- they used to roam as they pleased with only a few humans really ever pointing them out. But now, they are getting more attention. And they are getting angry about it. They guard their castles with every ounce of their being.

Learning about race: that I have a race, that it is white, and that it comes with unearned benefits in life is actually the formula I was given to see the dragons. Before I knew about white privilege, I honestly never saw them. At first, I only saw a few, like the one that likes to hang out at reunions with extended family or the one that kept suspending Black students at a ridiculously disproportionate rate at my school.

My most recent learning has been how even white people have been affected dramatically by the white supremacy dragons. Through hearing all of these stories, I swear I’m on constant guard for them and I bring my sword with me everywhere I go.

I try to slice the dragons whenever I get a chance. A little jab here, a better jab there, repeat. But there’s got to be a better way, right? Instead of dragon blood dripping all over my city- knowing and seeing that it’s there and still trying to convince those who haven’t seen them yet to believe the pain.

What if more of us gathered together- to strategize- like an advanced game of chess? Like a collective effort where we toss ropes to each other and bring the biggest dragon we can find down to the ground like the confederate statues being toppled and unable to influence the public anymore.

That’s the type of antiracism I want my kids to participate in. The kind that requires courage. Not just niceness or kindness.

And I want them to know:

People are not the enemy- the dragons are.

an advanced game of chess: This phrase was learned and borrowed from educator Luis Versailles.